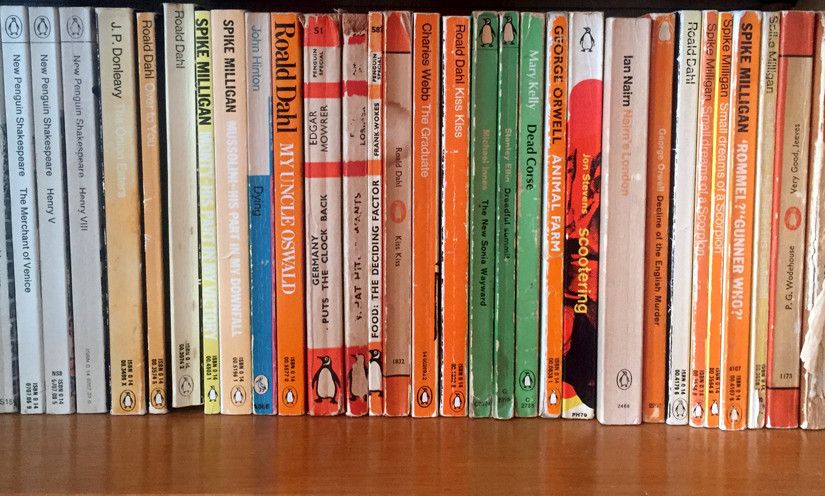 As I mentioned in my last post, I have been writing a book called ‘Building successful communities of practice: Discover how learning together makes better organisations’, which is due to be published in early 2016. I wanted to share more about how I have gone about writing it using agile tools and techniques.

I started writing in the middle of August, it has been reviewed, edited and it’s now being laid out by a designer ready to be (self) published. Factor in that I have been working and moving house during this time, I’m pretty pleased that thanks to being agile, I finished the first version ready for editing in just over 3 months.

To remain agile, I wanted to:

I first enlisted a group of reviewers through my contacts and social networks. I had already tested this topic out through conversations and presentations, which is why I made the decision to write about it, and I used this opportunity to do some additional research as to why the reviewers were interested. At the same time, I was building an initial structure as chapter headings

Once I had a group of reviewers, I created a release timetable that meant I would be sending them new content to review every two weeks. This gave me dates to work towards and the reviewers an idea of when I would be asking for their time. I then created a private self-hosted WordPress site to collect feedback and started writing the content for the first release.Throughout the process, I used

Throughout the process, I used Trello and Corrello to track progress (see the cumulative flow diagram below), this helped me remember what had changed when I wrote the release notes.

I kept to the schedule and was able to release content every two weeks, this meant that I could get feedback very quickly and iterate chapters based on that feedback. It also helped me improve the way that I wrote as I went without having to wait for the first draft of the whole book. Having the release deadlines in place has really helped me keep writing, only committing to releasing some content each time, meant that I could research as I went. My reviewers played the role of a virtual team that I had made commitments to that I wanted to keep.

Alongside the writing, I was presenting some of the material at conferences and meet-ups to gauge interest and gather more feedback.

Once I had almost finished the book, I decided to test interest further and collect email addresses to build a mailing list, so I created a download of a community of practice maturity model to encourage sign ups.

The book is content complete and almost ready for publishing, and I hope to continue research and gather case studies for the next part after it is launched. If you want to know more about the book, you can sign up to the mailing list here.